My good friend, author Linda Robinson, has been married for over 60 years.  I love her fictional characters, Nellie and Herman, who so apty paint laugh-out-loud pictures that illustrate what it’s like to be in a long-term marital relationships. Here’s one of Linda’s tales…

A satire on aging by Linda Robinson

“Here it is.” Herman flipped his turn signal and steered the car left onto a washboard dirt road.

Nellie gasped and white-knuckled the armrest. “Geez, slow down to turn next time!”

“Well, with you almost deaf and won’t wear your hearing aids, plus your bad eyesight, it takes two of us.”

“Pond, lake, lagoon or mud hole…what’s the difference? I don’t remember it.”

“Well, I may be nearly deaf and half blind, but at least I’ve still got a good sense of direction and some memory left. Yours went south!”

“What a crappy thing to say, Herm!”

“Speaking of crappy, I sure hope we catch a mess of ’em.”

“Do you think making fun of my hearing and eyesight was a compliment?”

“I was just stating facts.”

“Pfft! So was I.” He slapped the steering wheel with his palm. “Remind me what it is I’m s’posed to be sorry for.”

“Herm, this was a terrible idea you had for us to celebrate our seventieth anniversary by going fishing.”

“Oh Lord, Herman! Turn around right now. You talk about my memory going south, but at least I do remember…eventually. We live in Alabama now. Lake Jessup is way out in the sticks in Florida, where we went fishing over fifty years ago. Remember the baby gators we saw in the deep ditch?”

“Yeah, how could I forget you freakin’ out on me?”

“No, I freaked out a week later when I read a long article in the Orlando Sentinel about Lake Jessup. Locals nicknamed it Alligator Lake, and that’s why nobody was fishing there except us. Only people to ever go there were gator poachers who went at night.”

“Whatever. Now, Nellie, don’t you go telling our young’uns ’bout this. They’ll have another pow-wow and try to take my car again.”

“Tell them about what, Herman? I declare. Sometimes your crazy notions flabbergast me. Watch out for that pothole! How much longer before we get to Lake Jessup?”

Click on the images below to learn more about each of Linda’s fantastic books. 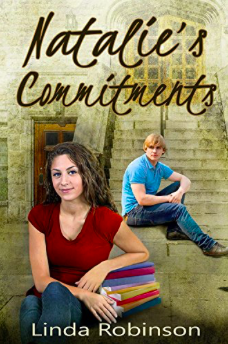 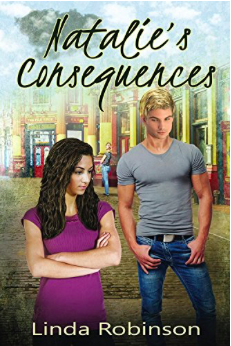 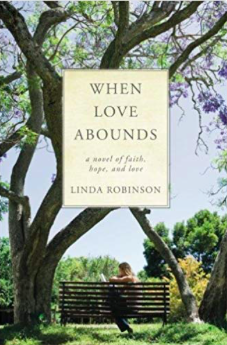 One thought on “Old Memories”