I was bummed when my daughter, Fawn, and her husband announced they were moving from Louisiana to Texas. Okay, more than bummed. My heart was broken, and I began missing her before she even left.

But as months went by, I got used to her being gone. If I really gunned it, I could be at her house in Arlington in seven or eight hours. Not bad. And staying with her felt like a vacation from the mundane. The arrangement didn’t seem so awful.

Fawn had her first baby in Texas, and I was able to be there to watch my granddaughter, Destiny, enter the world. I can vividly remember the baby coming out, making a quarter turn, opening her eyes, and looking straight at me. The moment is etched in my mind as one of the most beautiful in all my life. My love for this child was instant, strong, and would last a lifetime. 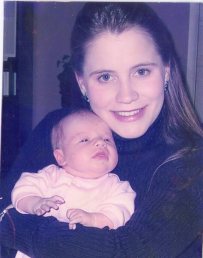 Not long after that, Fawn made another announcement. This time, she and her hubby, along with their new baby, were moving to Malaysia. My first thought, after “OH, NO!” was, “Where on earth is Malaysia?” Turns out, it was on the opposite side of the earth from the United States.

Once again, I grieved losing my daughter, granddaughter, and son-in-law to the many miles (this time, with oceans) that separated us. I hate flying. Do you hear me? I HATE it. Scares me witless. But I pushed aside my fears and boarded a plane. Several planes, as a matter of fact.

I visited my daughter in Malaysia four or five times through the years. The flights were long and grueling, but it was worth it. I was able to stay three months when their twin boys were born. Later, I went over shortly after the youngest (another boy) made a surprise arrival by deciding to pop out in my daughter’s bedroom instead of waiting for a hospital delivery.

Thirteen-plus years from when she had announced their departure from the U.S. to Malaysia, Fawn made another announcement. This time, they were moving back to the States. I was elated, yet deeply concerned.

You see, the gracious people of Malaysia had taken them in as their very own. The children had grown up there. They knew no other home. Friendships—some deep and infused with love—had formed. My daughter’s best friend cried at the news of their pending departure. Of course, my daughter cried too.

Me? I wept over Facebook photos of my daughter’s family farewell-party. More than a hundred people came to bid them goodbye. People they’d grown to love. People who loved them.

My thirteen-year-old granddaughter—the one who’d imprinted on me the moment she’d first opened her eyes to the world—would be saddened to leave the only home she’d known. That fact alone broke my heart.

I’ve always understood the sorrow part. But sweet? That required some thought. Here is my conclusion:

I look forward to their arrival on American Soil.

To Fawn and her beautiful family, I say… 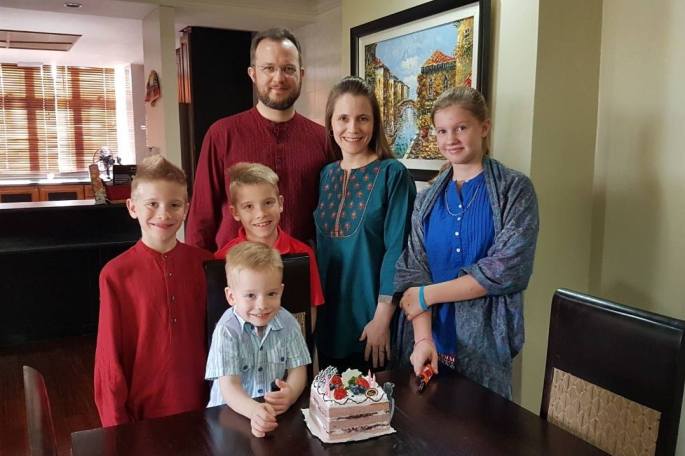 One thought on “Welcome Home”